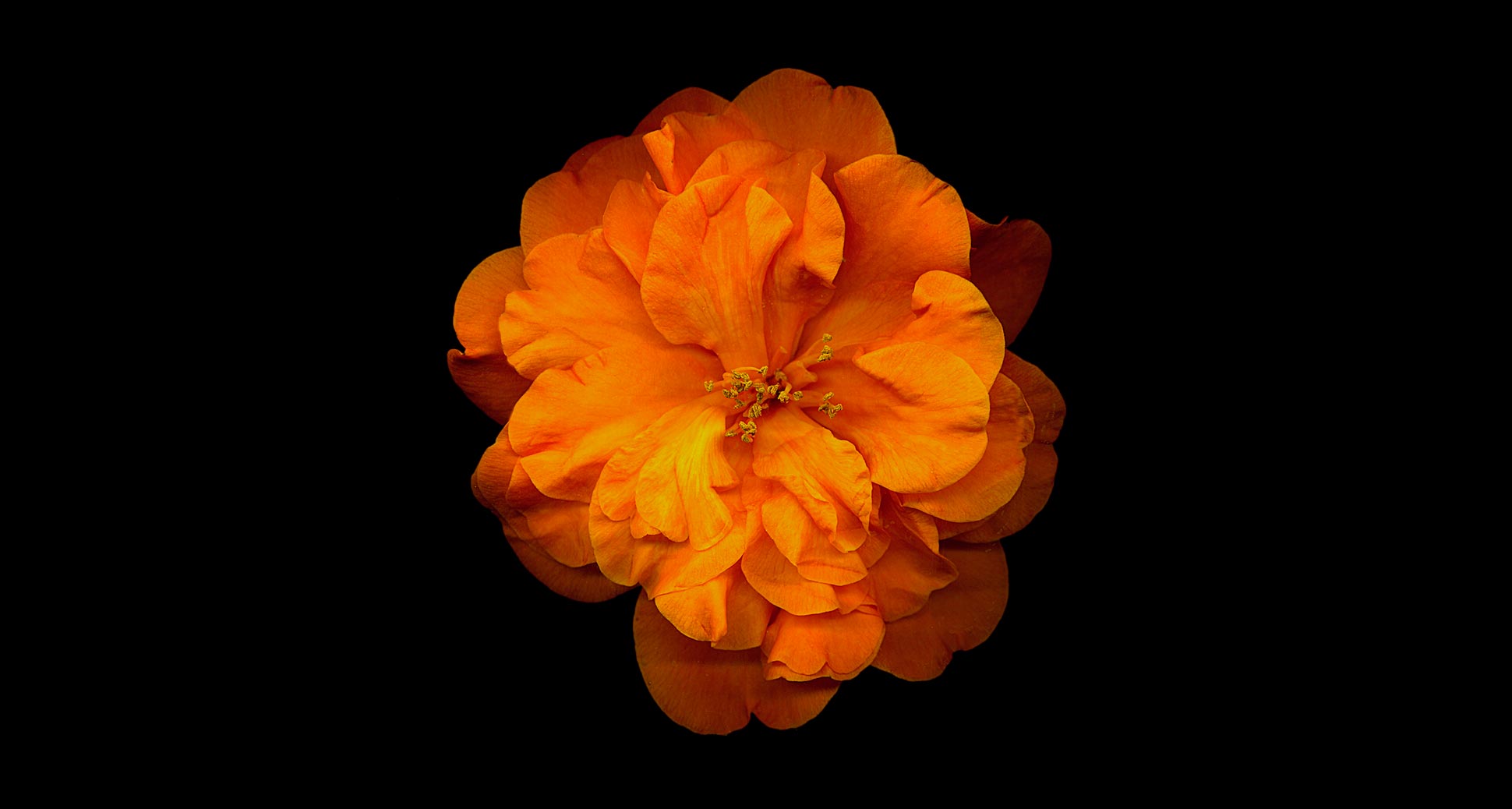 Vancouver again takes it to another level with its annual three-night fireworks festival at English Bay, the 2016 Honda Celebration of Light!

The last Saturday was the first appearance for the Netherlands, and it was fantastic! And with this Saturday’s United States fireworks presented by Walt Disney Entertainment, we expect a little bit more of magic in Vancouver skies!

Celebrating this fabulous event, come by SURA, the best Korean restaurant in Vancouver, to enjoy fantastic menu selections for this season with your family and friends!