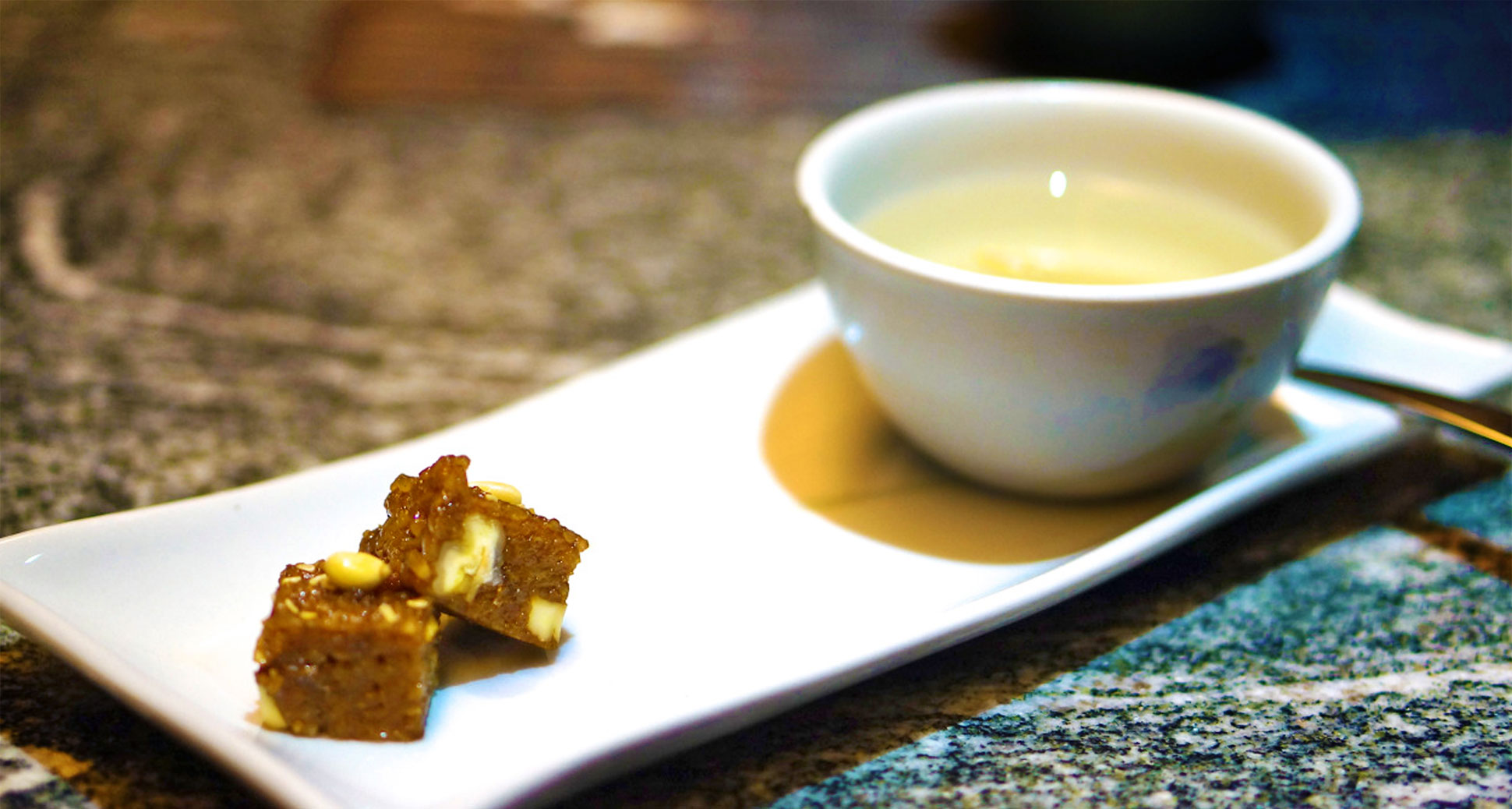 Cool off with korean rice punch

Korean rice punch, also called Sikhye, is a traditional sweet Korean beverage served after a meal or during teatime. It is sometimes called Dan-sool or Gam-joo, but these terms can also refer to other beverages containing alcohol. Sikhye is made from cooked rice and barley malt powder.

In days past, this beverage accompanied meals because it was believed to aid digestion. In wintertime, Sikhye was garnished with a few pine nuts to prevent the drinker from gulping the cold beverage too fast and giving him or herself a stomachache.

As a beverage concept, Sikhye is pretty ingenious — malty, just-sweet, slightly icy, and most of all, immensely refreshing. And, for the summer heat wave, it will provide a pleasant relief. Cool, eh?

Today, Sikhye is served as a dessert in many Korean restaurants including here at SURA Korean Cuisine Restaurant!

In case you want to make this delicious beverage at home, here’s the recipe: Pour malt water into a pot containing steamed glutinous rice, and leave it to ferment. After it is fermented, remove the rice and rinse it in cold water. Boil with sugar and ginger, and set aside to cool. Pour some of the drink into a cup, add some rice sugar, and top it off with pine nuts. And enjoy~ ^^