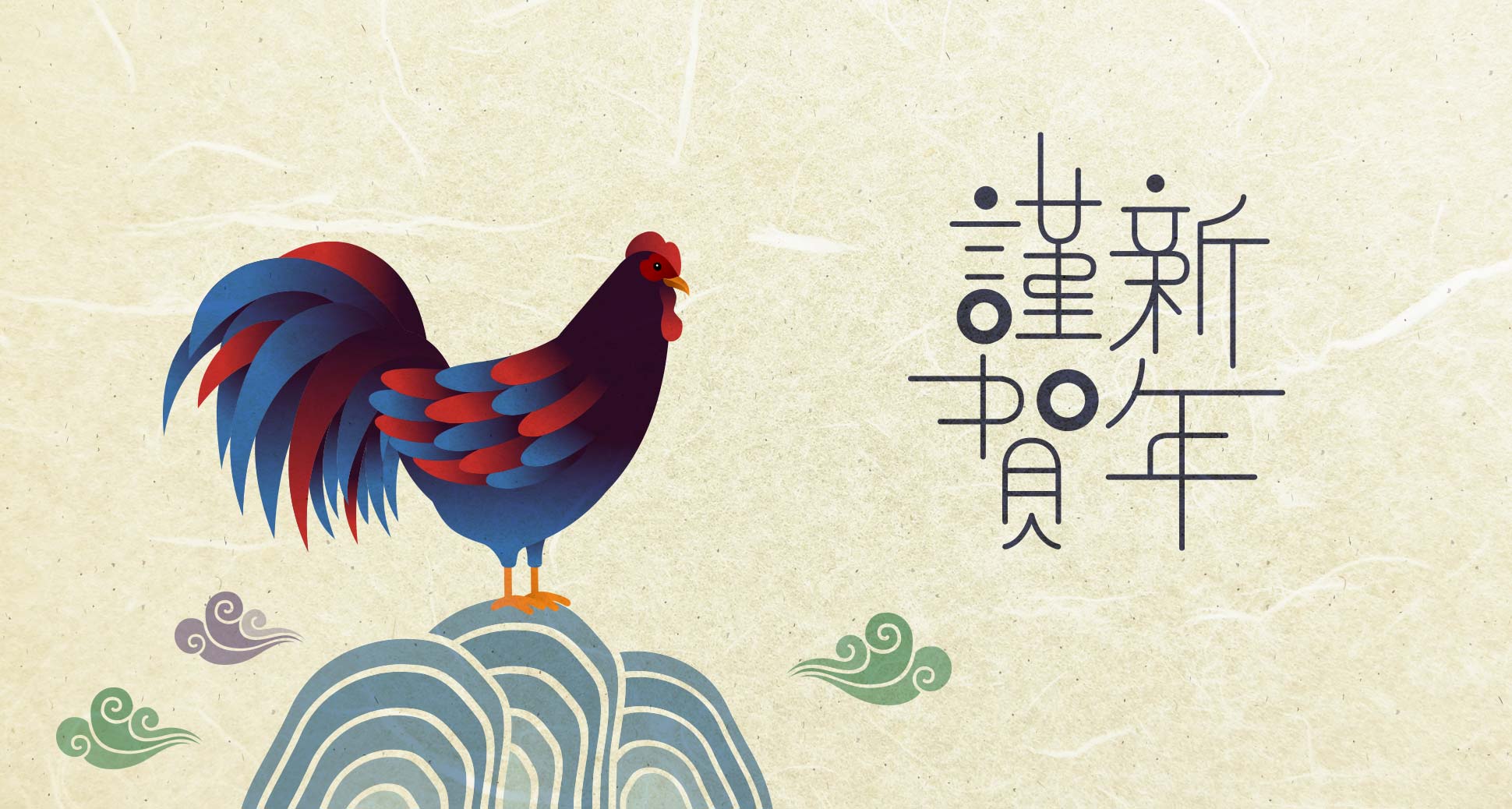 Tomorrow, January 28, 2017 marks this year’s Chinese New Year which falls on the first day of the first month of the Chinese calendar. This year also happens to be the year of the rooster. Did you know, in Chinese culture, Rooster represents fidelity and punctuality, for it wakes people up on time? Yes, let’s get that festive spirit going!!