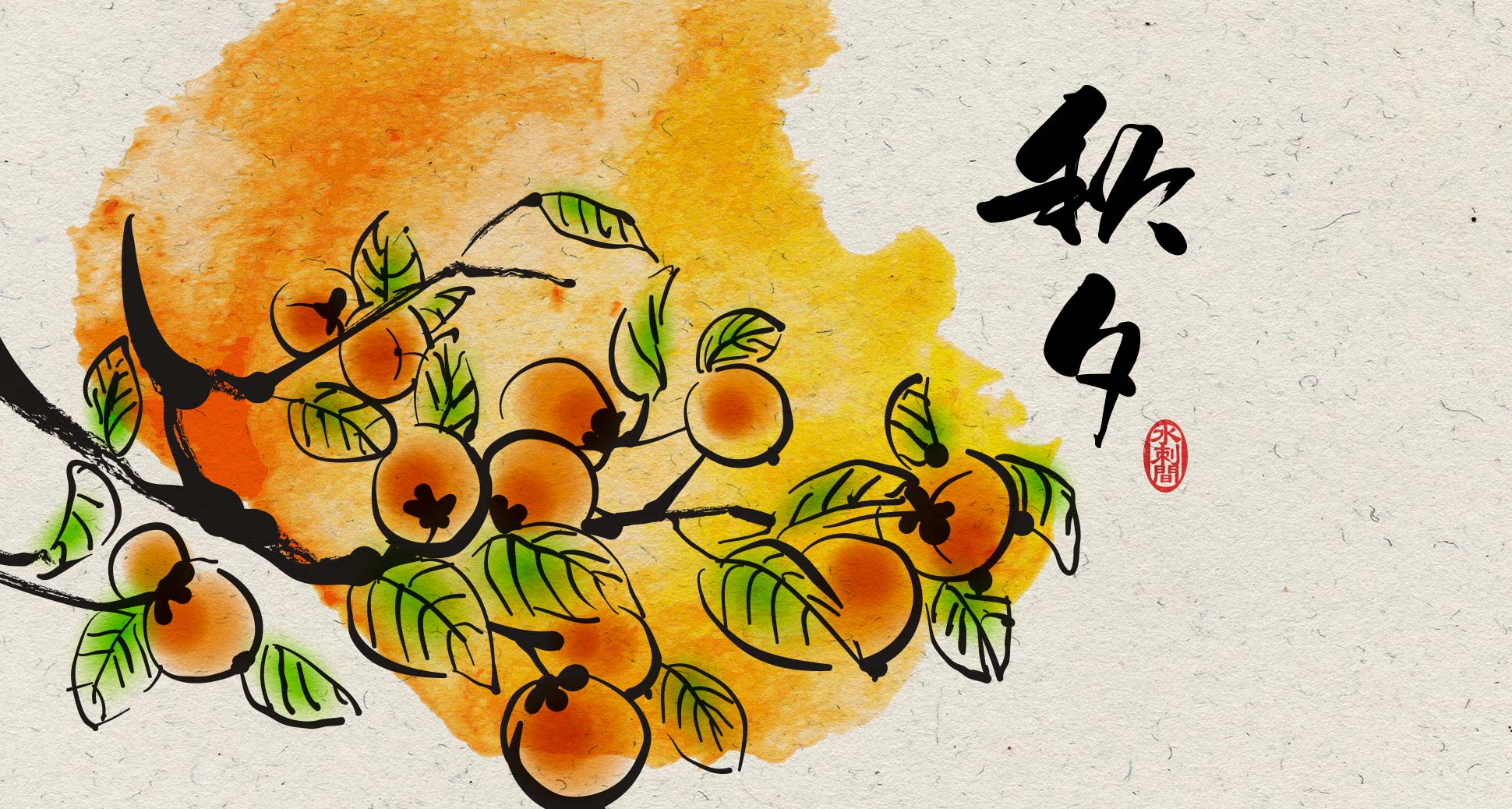 Hangawi/Chuseok/추석 is one of Korea’s three major holidays, along with 설날/Seolnal (New Year’s Day) and 단오/Dano (the 5th day of the 5th month of the lunar year). Han means “big” and Gawi means “the ides of August/Autumn” (August 15th according to the lunar calendar is when the full harvest moon appears). Hangawi/Chuseok was the day on which Koreans, an agrarian people throughout most of history, gave thanks to their ancestors for the year’s harvest, and shared their abundance with family and friends.

This year, Chuseok is this Thursday September 15. Visit SURA Korean Cuisine Restaurant Vancouver to indulge yourself with the authentic Korean cuisine and full of flavour experience!