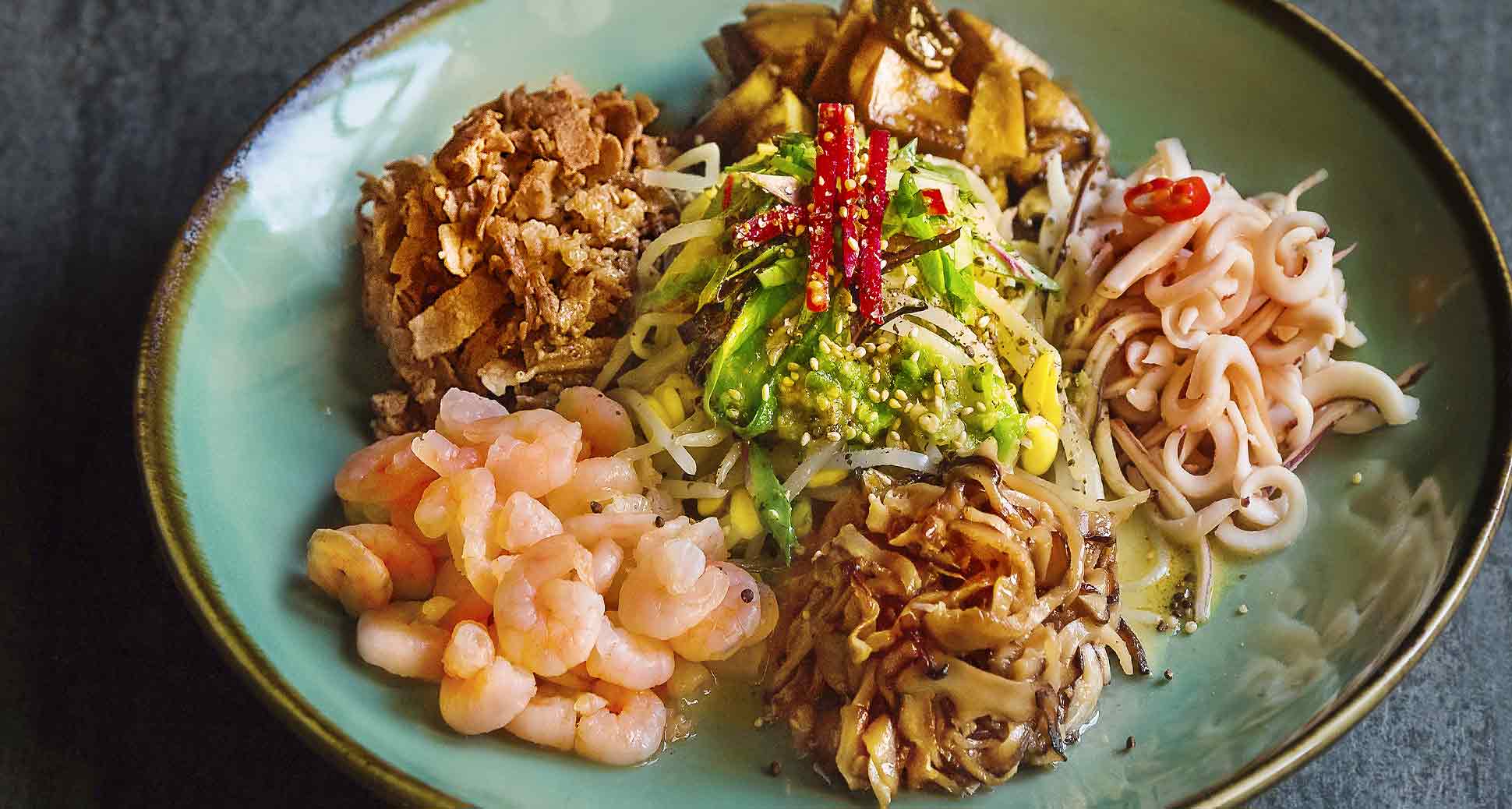 Have you been wondering what to eat on those hot Summer afternoons?

Well, wonder no more. When you visit SURA Korean Cuisine Restaurant on Robson Vancouver, your taste buds will be delighted by the fresh enchantment, our Soybean Sprout Salad.

You’ll immediately sense there is a joyful attempt to play around with Summer flavour, while still using Korean ingredients to keep to tradition: it’s simultaneously traditional yet modern, making it the best version of this fantastic Korean sprout salad that you can encounter.

Nice, fresh, tangy salad which goes well with this glorious Summer season! Now you can experience this this fantastic Korean salad at SURA Korean Cuisine Restaurant on Robson Vancouver!