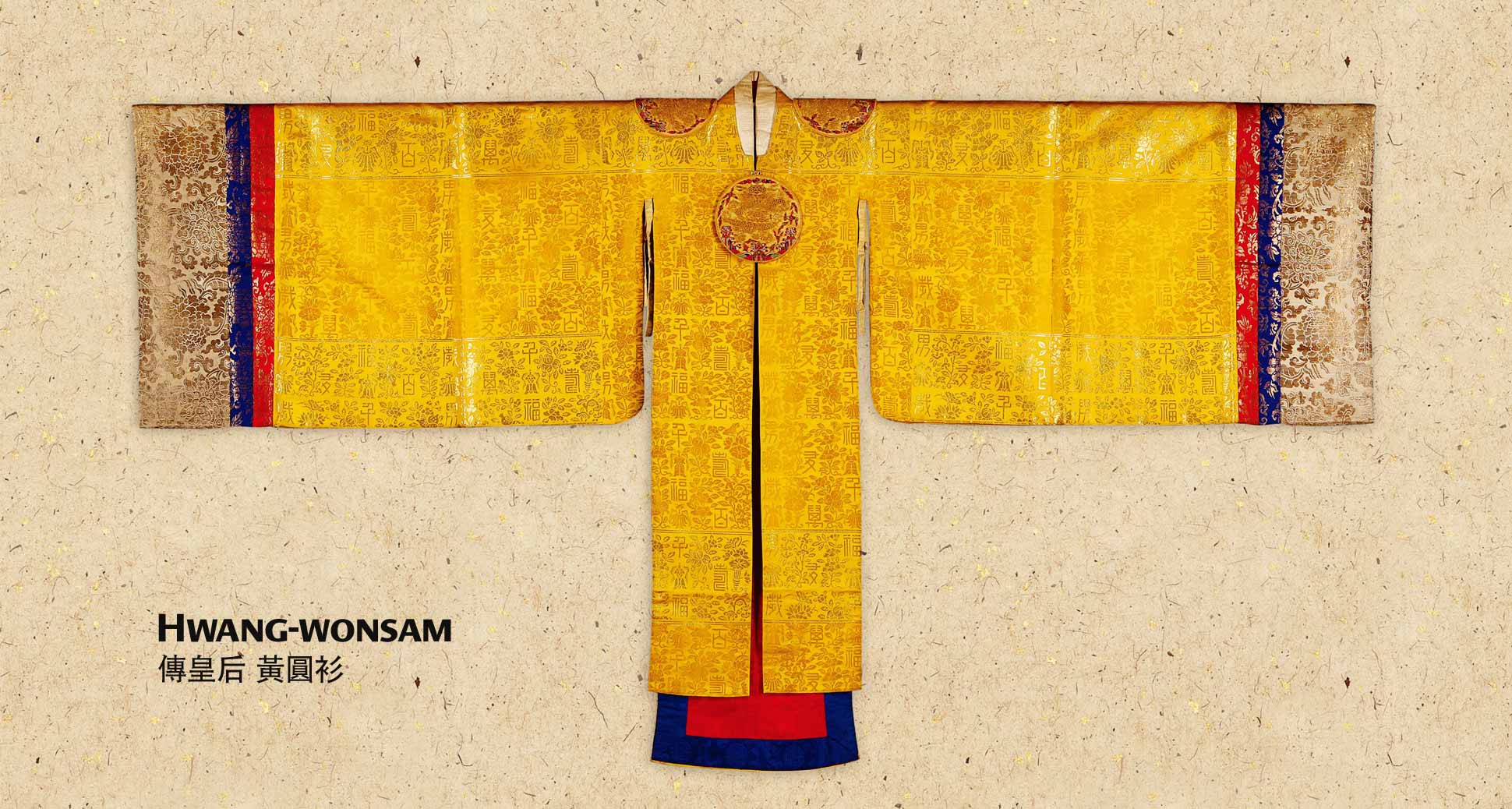 Continued from the last article [Link], this week we’ll take a look at the royal chefs who prepared the King’s meal, which will get you more insight on Korean Royal Court cuisine.

A royal court lady during Joseon Dynasty is called Gung-nyeo, which is short for Gung-jung Yeo-gwan (a lady officer of the royal court). The hierarchy of court ladies was multileveled, ranging from a Sang-gung (royal court matrons) in rank 5 to a nine- or ten-year-old child Nae-in. Court ladies were largely divided into Sang-gung and Nae-in. When a regular Nae-in served for more than 15 years, she would be awarded with an ornamental hairpin for a Sang-gung. Therefore, a newly appointed Sang-gung usually ranged in 35-45 years old. We often associate Sang-gung with maturity and authority. This may be attributable to their many years of experience in the royal court.

Just like the other court ladies, a SURA Sang-gung (royal chef) was usually over 40 years old when she was promoted to the rank of Sang-gung. By then, she would be a highly skilled chef with over thirty years of cooking experience. Nae-in assigned to kitchen were classified as Nae-in for living quarters. At normal times, they would prepare royal cuisine for a king and a queen every morning and every evening.

In the royal court of Joseon Dynasty, SURA at ordinary times was prepared by SURA Sang-gung. However, for royal banquets, male chefs called Dae-ryeong Suksu (a special chef for banquets, literally means “skilled hands waiting to be called on by the royal court.”) prepared the meals at Sukseol-so, a kitchen built in a temporary house. Since banquet foods involved butchering an ox and boiling it in an enormous pot, it was too much for women. In order to become a Suksu, one had to shadow and learn from a skilled Suksu for tens of years. Only then could he earn the title of Suksu.

A place where SURA was prepared was called SURA-gan, which was located at a place some distance from the king’s palace. In the case of Changdeok-gung Palace [Wiki Link], SURA-gan is located quite far away from Daejo-jeon, the living quarters. The table-setting for SURA-sang (a table set with SURA, in case you forgot~) was prepared and cleaned up at Toeseon-gan, a food arrangement room. At Sanggwa-bang (a dessert kitchen), a variety of desserts, such as fresh fruit, cooked fruit, baked goods, tea, fruit punch and porridge, were prepared.

In an effort to preserve disappearing traditional heritage, the (modern) Korean government has fortunately designated the royal court cuisine as an intangible cultural asset and those skilled in this function were appointed as skill-holders. Hee-sun Han, the only surviving person with firsthand knowledge of the royal court cuisine at that time, recognized as a first-generation skill-holder. She founded the Institute of Korean Royal Cuisine and produced a number of graduates, including Bok-ryeo Han who is currently the director of the Institute. The Institute of Korean Royal Cuisine is promoting royal cuisine and traditional cooking to the public through education and exhibits.

Pictured is a female ceremonial topcoat in hanbok (Korean traditional clothing), called Hwang-wonsam (golden wonsam). Wonsam was worn by queens, high-ranking court ladies and royalty during Joseon Dynasty. It is also called Daeui (big clothing), Daesu (wide sleeves) and Jangsam’ (long clothing). The queen, princess consort, and consort to the first son of the crown prince wore it as a Sorye-bok, a robe for small ceremonies, while wives of high officers and Sang-gung wore it as Daeryebok, a robe for major ceremonies.

In the next article, we’ll take a look at seasonings and style of korean Food!